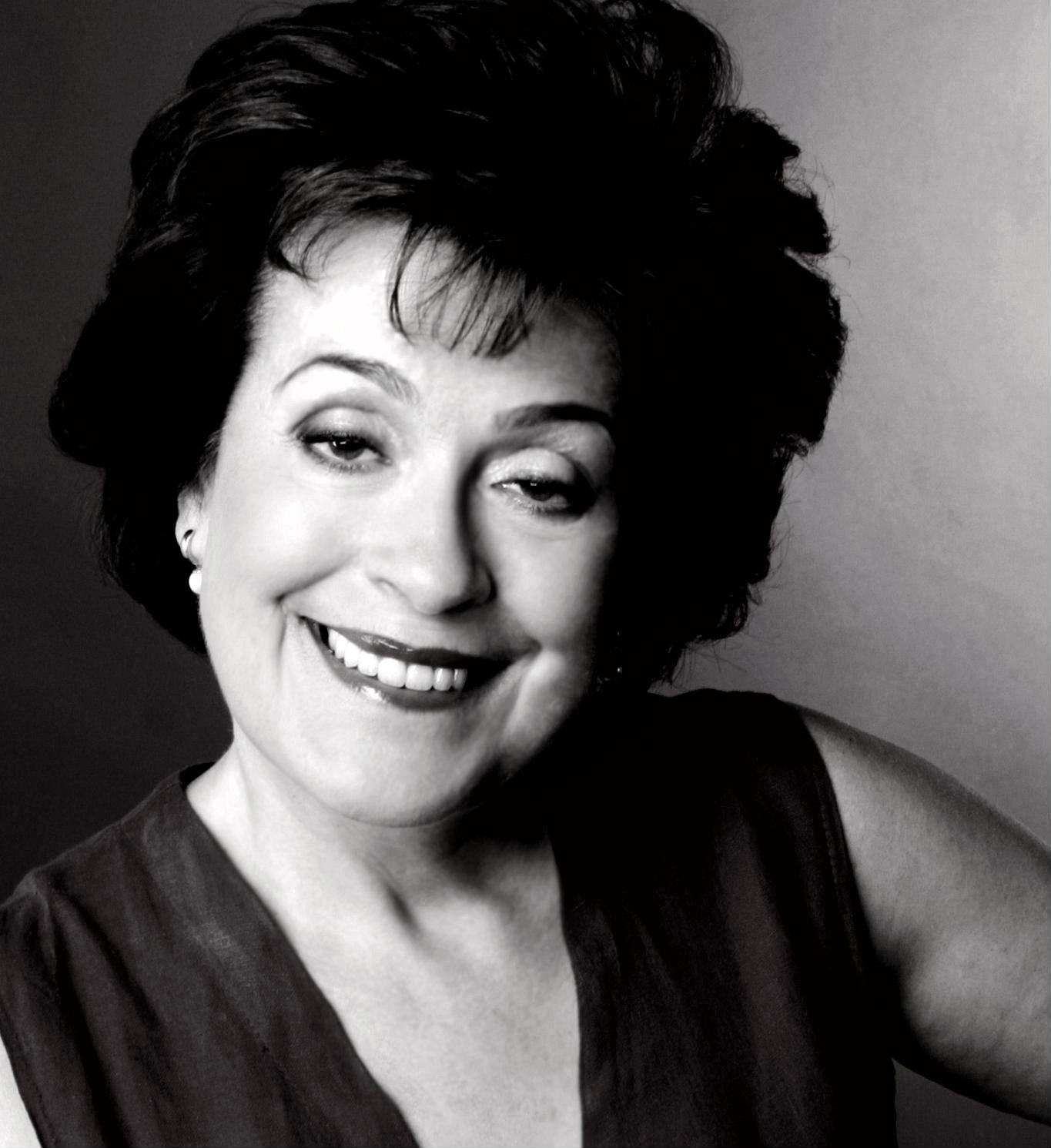 Margaret is the former Chief Adviser, Editorial Policy at the BBC, working across the range of BBC output including television, radio, sport, news, global news, BBC Worldwide, and publishing. She is responsible for setting ethical and editorial standards and advising programme makers and editorial staff across the BBC.

She is particularly involved in establishing the editorial parameters and suitability of key BBC strategic developments and partnerships and was very closely involved with the BBC's Olympic coverage. Before moving to Editorial Policy, Margaret worked as a BBC producer and editor for many years.

She worked extensively in News and Current Affairs on BBC World Service, Radio 4 and BBC Television. She was a producer on 'Newsnight', and edited BBC Radio and Television political and election coverage.