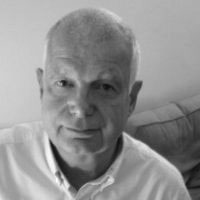 Phil is a journalist, broadcaster and media consultant. Previously he was an award-winning producer, editor and senior executive at the BBC where he had a number of high-profile jobs, including Editor of the Today programme, Controller of Editorial Policy and Director of News at the World Service.

He now works as a consultant with media groups across the world on editorial leadership and strategy dealing with topics such as public broadcasting in the digital age, editorial standards and social media and public interest journalism in the modern media world. He is a Trustee of the Press Association and vice-chair of One World Media. You can get in contact with Phil via Linkedin.